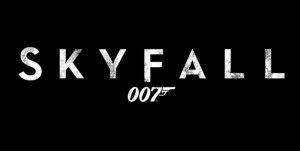 Is it worth your time and money??: Skyfall is a Bond film, so the question of it not being worth your time and money doesn’t arise. It’s definitely worth a shot. But unlike what people have been saying, I wouldn’t consider it to be the best Bond movie ever. It is good, no doubt, and it establishes the new story line from now on, but it could have done a little more better. Daniel Criag for the first time looks a little odd playing the character. Javier Bardem is exceptional as the antagonist. Direction by Sam Mended is pretty good in parts, but the execution is a little slow. The film could have done better with a pacier screenplay as well. Overall, it is a decent film. The Imax effect is pretty decent as well, but nothing exceptional. Few shots looked grainy on the big screen. Give it a shot, I’m guessing you won’t be disappointed.