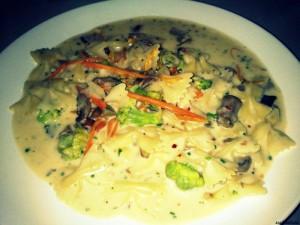 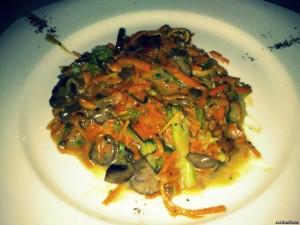 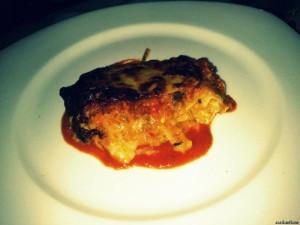 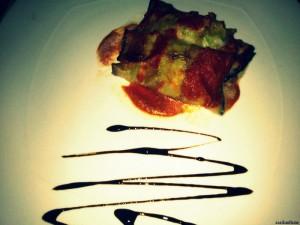 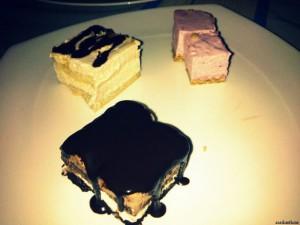 5 thoughts on “Via Milano | Restaurant Review”