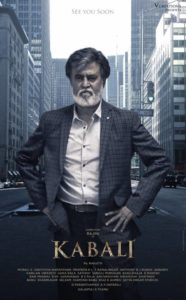 One thought on “Kabali | Movie Review”